Hey, friends. I tweeted while still being very emotional, but as they say, it's all done for the best. A wave came that received both a lot of support and an opposite reaction, and such a clash of opinions is always interesting. I did not plan to dig so deep, but I am not indifferent to this situation myself.

As an introduction, I want to draw your attention to a few moments.

First: in this blog, I share only my personal opinion. This shouldn't be treated as the position of the team or the organization.

Astralis is our principal rival, so I took a look at some of the situations with them as an example. Nevertheless, I do not belittle the achievements of the Danes and do not question the honesty and fairness of their victory at the major.

Third: I have nothing but good words to say about ESL and I know that they showed the ELO system 2 weeks before the start of the major to the teams so that they would have the opportunity to adjust it. ESL did an excellent job with the organization of the tournament, and I consider that they did not understand what imbalance the new system is creating.

Fourth: the ELO system is only a small part of the problem. The main thing that it’s time to really change the structure of the majors. 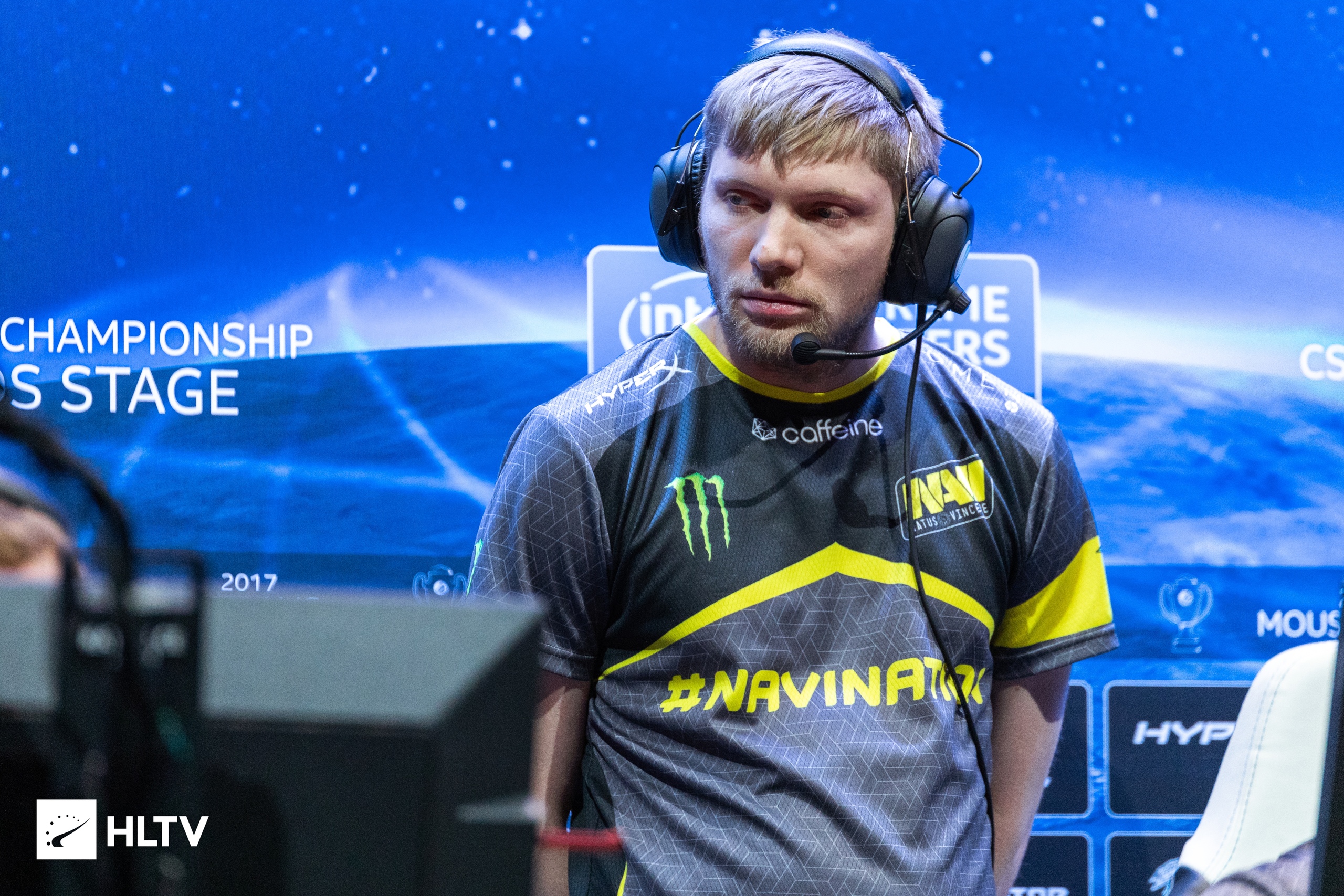 But let's get to business. Part one: ELO system.

Sports. We all hope we will become its full-fledged part at some point. I will give an example from my childhood. I loved football, the kids in the class had different social statuses, but that wasn't important on the field: all were equal, the field was level, the ball was rolling, and the ones to win were the cool ones. Total equality.

The ELO system doesn't align with this. It puts some in a better position than others. I understand and accept such seeding in the first round, but during the last major this happened regularly. This was particularly strong at the highest and, conversely, low seeds. It makes sense that the teams have to be seeded, but it's usually done once, and then your tournament results give an advantage.

Team Liquid. Astralis started off with the highest rating, Liquid — right after them. In each round

Astralis were getting the weakest opponent possible, so

Team Liquid had a harder time. But even their victories against better opponents didn't help them bypass

Astralis in this race. The result — in the playoffs

Astralis get the weakest opponent yet again, while

There's a sad example of

AVANGAR, which, while winning high seeded opponents, was not able to change its rating and each time received a difficult opponent again.

I think you know that we all study our rivals, and the weaker your opponent is, the less strats you reveal. Games will be less demanding for you. All this also gives an advantage.

The entire ELO system is aimed at allowing strong teams to dominate. The AUG patch significantly raised the game level of the defense team. Before ELO, there was a random draw, which determined the high seed. Now the teams with the highest rating always get a high seed and choose the side on the third map. Even us, a top-5 team, had some nerve-racking moments on third maps with dangerous scores. We must understand that a little less skilled teams could simply lose their faith playing for the weak side, despite the fact that they have a good defense side.

I accepted this system before the major, I am not trying to condemn the results of the tournament. I just do not want to repeat this in the future. ELO system can be corrected, if you increase the significance of the results, you need to find the perfect balance... Nevertheless, I believe that the main problem is not even ELO. 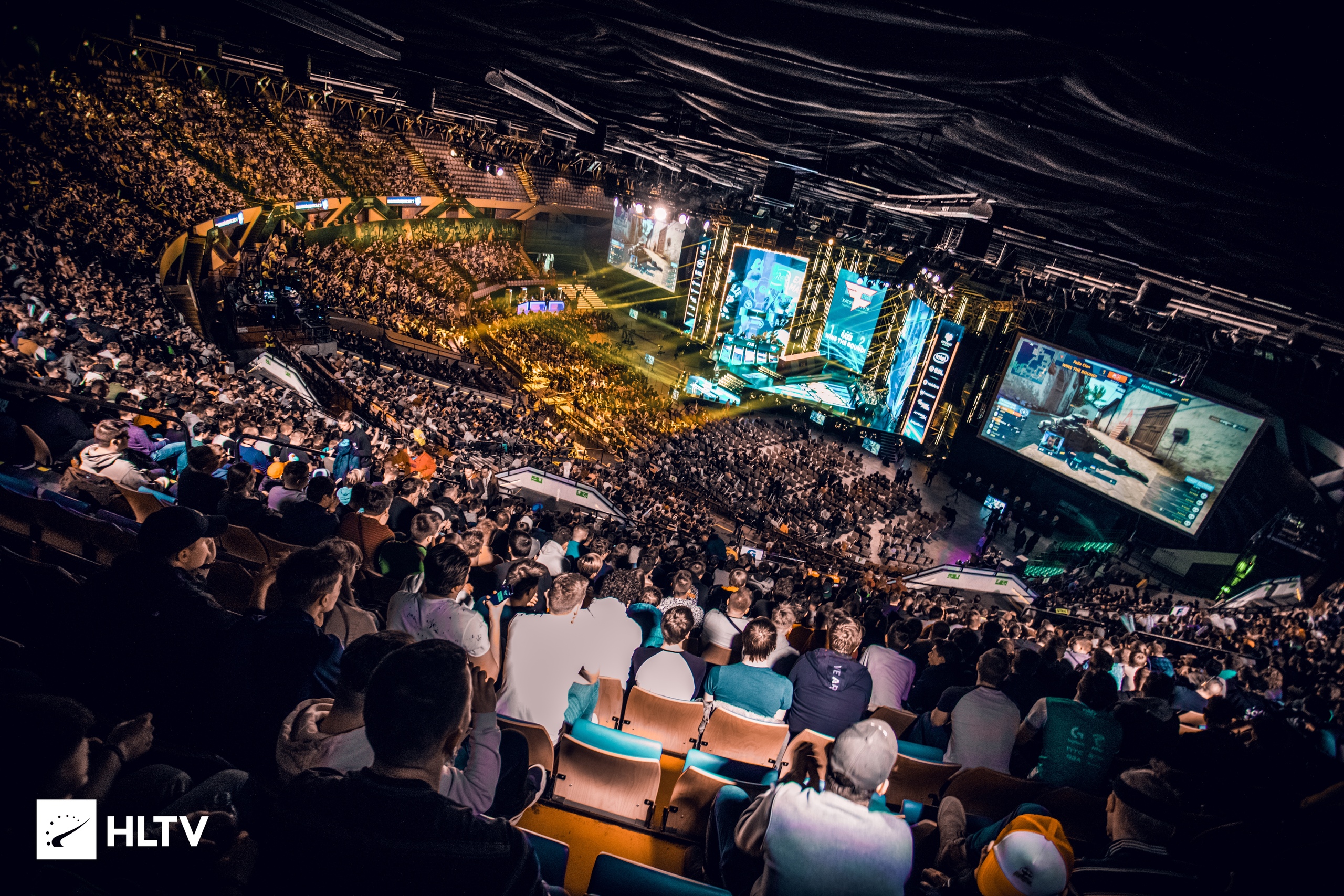 The second point, which happens to be the main one, is the Swiss system.

When this system was used for the first time, it was something really interesting and new. The intensity of the matches was mad, largely due to the fact that they were Bo1's, and a random draw. Sometimes some strong teams would fail to make it into the playoffs, but this only spiced things up. Then, in order to protect the strong teams from relegation, they introduced the best of 3, and then the ELO system appeared. But I believe that these innovations kill the beauty of the Swiss system.

I will say how I see the situation as a direct participant. Majors are special primarily because teams always prepare the best and come to show themselves. It's a test of a certain kind for each team. But the tournament itself is very simple — it takes 3 Bo3 in the playoffs to claim the trophy. I would say that this is too short of a way, especially in the playoffs. People yearn for something more monumental. I believe that we, the teams, can show more to the audience. Everyone is still discussing the beautiful tale of

ENCE, and there may be more of these tales, as well as dramatic defeats.

I believe that the following factors should be taken into account when compiling the format of a major tournament:

— bo1, which have a high tournament value (elimination), are always interesting for the audience;
— every team wants to have a second chance to get to the playoffs.

Following this logic, I sketched my version of the tournament system:
I combined 24 teams into one big tournament and divided all participants into 4 groups of 6 teams. In groups, teams play bo1 each with each, after which the best team in the group secures a place in the quarterfinals, and the last-ranked team leaves the tournament. So every match will have a big tournament value. Everyone wants to win and make it further.

The playoff bracket without the advantage of seeding, but only based off ofthe results of the tournament. 20 teams in the playoffs and the second-chance bracket, which the favorites need so much. I think that in order to truly feel the taste of a major tournament, teams need to perform on stage in front of a live audience during the playoffs.

From a financial position for a tournament operator, this isn't more expensive, since the entire tournament can be held in 2 weeks, and now it is 3. Yes, the venue will have to be rented for a longer period, but there will be more tickets sold. More of the esports celebration for fans, more games for the online viewers. I think it is possible to do it, because I have been to many tournaments and I have some idea about their organization. (One could have several games run simultaneously as BLAST Pro Series did, and everyone seemed to be happy).

By and large: I think the system needs to be changed. Whether the one I offered will appeal to anyone is a whole separate question. But CS:GO needs a breath of fresh air!

At least the second-chance bracket in the playoffs.

Post-Major epilogue — I will say as the coach of

NAVI: friends, we really wanted to win... Win for you. We had problems within the team at the end of last year, and the major was a challenge for us — to prove that we can get back on the right track. There was lots of work done. Personally, the last time we were as prepared was in Cologne. We made a mistake in the semifinals and missed our chance. I do not know whether or not we could win the final against

Astralis. I know that we could have this chance. We will try to stay on the right track and claim more than one cup this year!