Mid-Season Invitational 2019 is going to be held on July 2-3. NAVI.GG.BET is among the participants as well. The "yellow-blacks" earned their spot in the event be becoming one of the best at Paladins Premier League 2019 Phase 1.

The competition will be attended by eight teams. In addition to the best teams of the first phase of the Paladins Premier League 2019, the winners of the Mid-Season Invitational 2019 Play-In will compete for the prize pool.

The special thing about this qualifying stage is the fact that players on the PS4 and Xbox consoles fight on par with PC players. This fact clearly enhances the interest in the competition.

The prize fund of the Mid-Season Invitational 2019 will be $ 110,000. All matches will be held at the Skillshot Media esports studio, which is located in Alfareta, Georgia (USA). 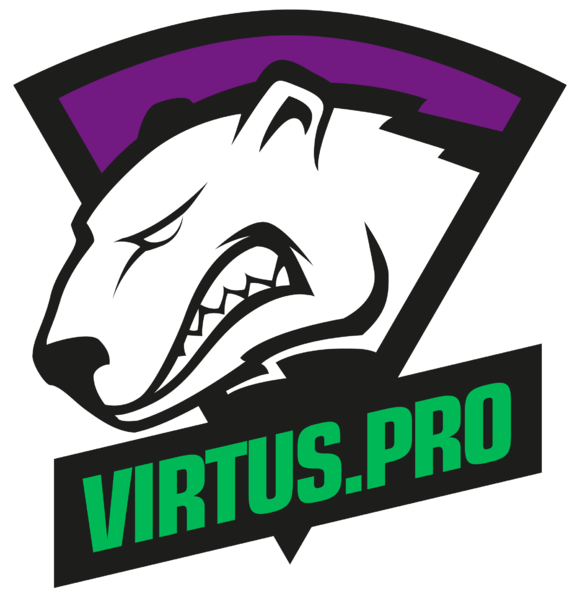