Natus Vincere esports club has made a decision to disband its Fortnite roster.

Mykhailo "M1ke" Palamar has commented on the reasons behind the decision. 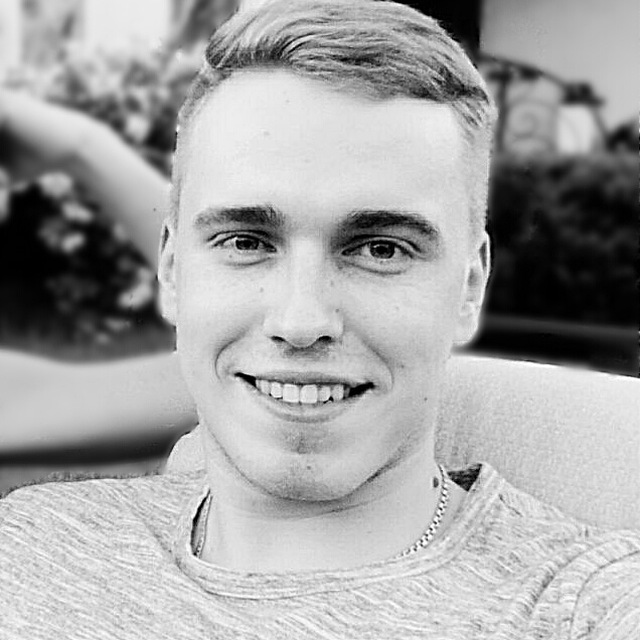 Today we close NAVI Fortnite team due to unprofitability of the title. We would like to thank Quinten and LnueF for their contribution to the development of Natus Vincere and wish the guys success in their future careers.

Unfortunately, despite huge interest in the discipline on behalf of the players, the publisher, Epic Games, does not support the esports clubs, completely ignoring their interests.

The best example is the Fortnite World Cup that has taken place in July, which had strict restrictions regarding the number of sponsors and the sizes of their logos, while some were banned outright. During the long time we’ve spent in esports, this is the first time we’ve encountered this approach.

Developing the esports scene exclusively based on huge prize pools is a short-run and risky model, so NAVI esports club made a decision to not maintain the Fortnite roster and focus on other titles.