From November 9 to 17 the Paladins World Championship will be held, in which the NAVI.GG.BET team participates.

The Yellow-Blacks and three other teams received a direct invitation thanks to a performance at the Paladins Premier League 2019. The remaining four participants were identified by qualification.

The tournament is a Single Elimination bracket with the best of 7 matches. It will be held at the Hi-Rez Expo as part of DreamHack Atlanta 2019. The total prize pool for the competition is $ 300,000.

- the four best teams of the Paladins Premier League 2019 and the four winners of the qualification;
- the bracket format - Single Elimination;
- all matches - best of 7. 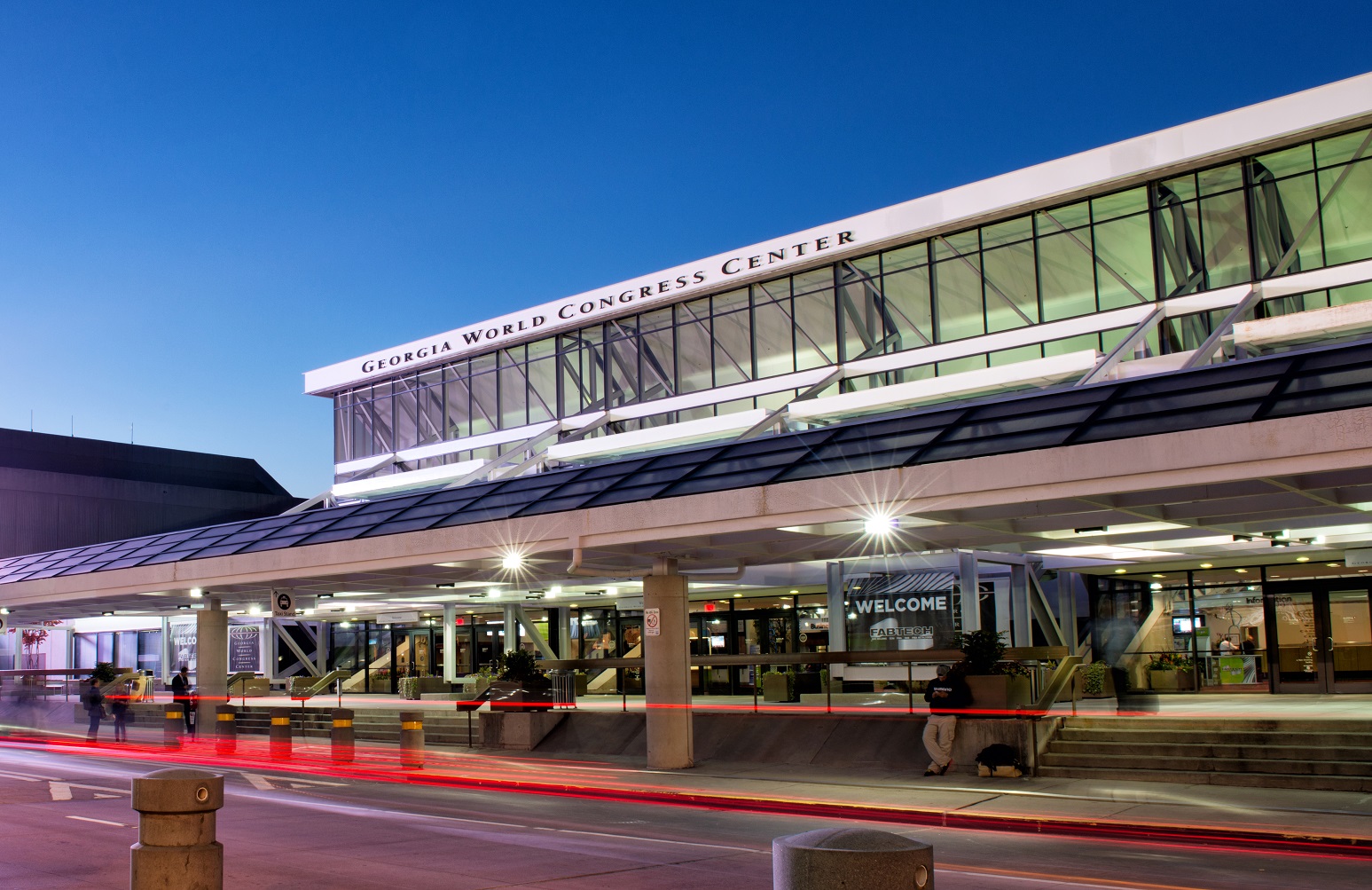