The tournament will be held in two phases: a group stage and the playoffs. The first stage will be in GSL format, and only 6 teams - 3 per group, will advance further. So, the winners of the groups will go immediately to the semifinals of the tournament, and the teams that take 2nd and 3rd places will have to start playing from the quarterfinal. All the games will be bo3.

As for the playoffs, the classic single elimination bracket, best of 3, will be played, with the exception of the grand final, where teams will have to fight it out to three victories. It is worth noting that IEM Katowice 2020 is part of the Intel Grand Slam. This is a side event, which guarantees a team that has become a six-time champion of Masters tournaments (10 attempts after the first victory) or a four-time winner of Masters competitions (in this case it is necessary to win one especially large tournament, for example, a Major) by ESL and DreamHack Masters, a cash prize of $ 1,000,000! 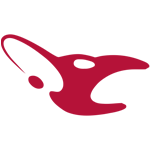 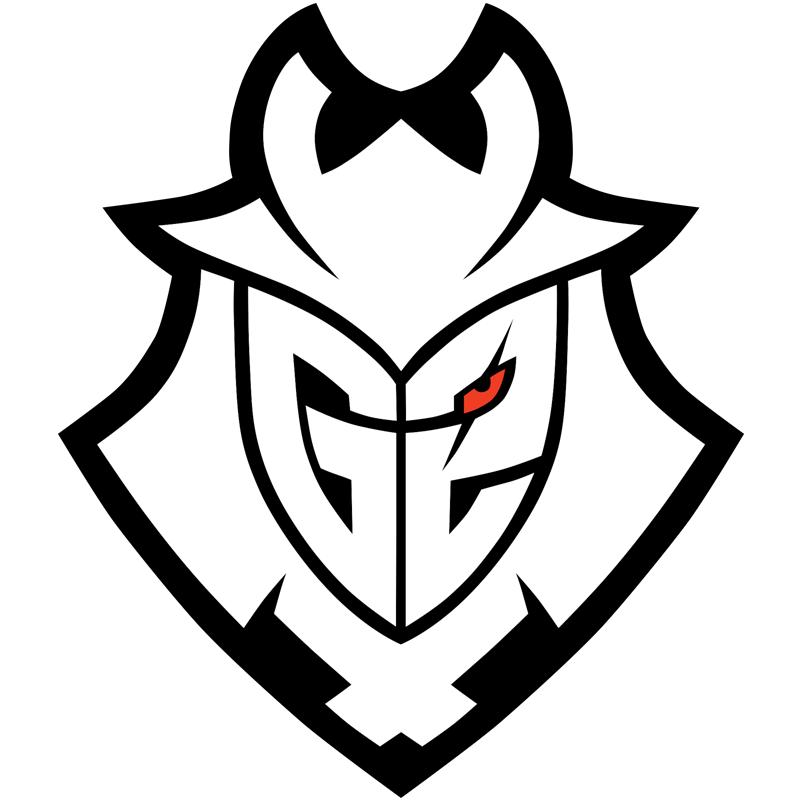