The PUBG Global Invitational 2021 tournament will take place from February 5th to March 28th in Incheon, Korea. Natus Vincere is in action.

The championship will be one of the largest in the history of the competitive PUBG scene. 32 teams from different regions will compete for a prize pool of $ 3,500,000. The competition will take place at Studio Paradise with no audience. 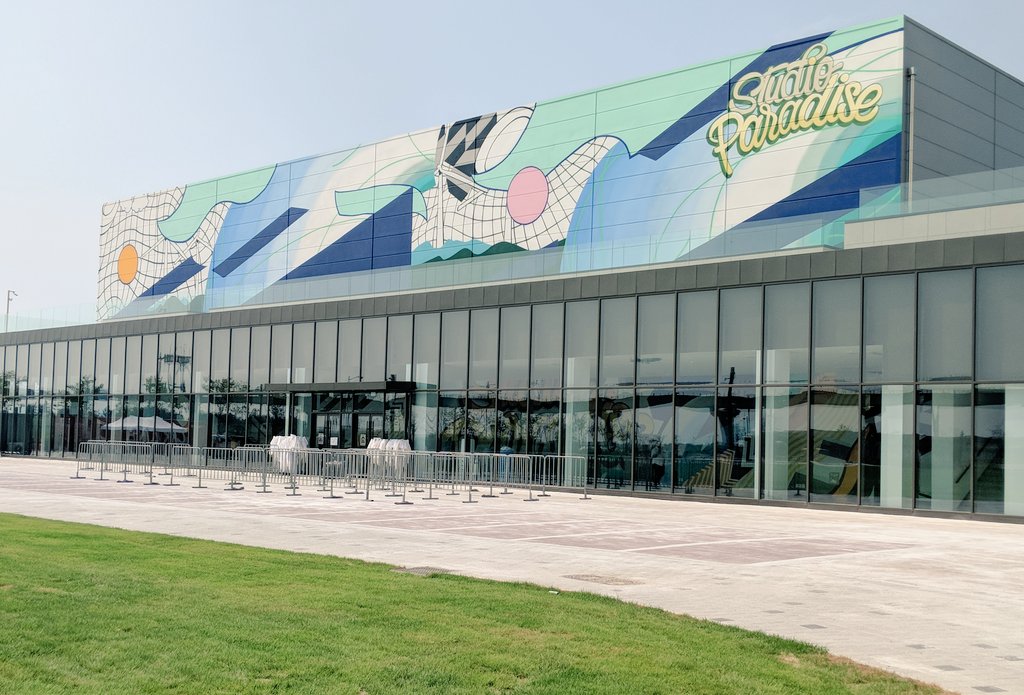 The tournament will be divided into several stages. Each stage is quite important for each team.

The ranking matches will be played February 5-7 on a round-robin system. The 32 teams are divided into groups.

NAVI will play in Group A and games will start on February 5th at 06:00 CET.

At the end of all matches (there will be 24), depending on the points scored, the teams will be divided into two groups: 16 strong and 16 weak groups. The strongest group will be the first to play in the Weekly Survival.

The Weekly Survival series takes place over three days each week. The 16 teams from the strongest group play first. Each game one winner advances to the Weekly Finals. Instead of the winner, one team from the weaker group joins the remaining fifteen teams. This creates a new group of 16 teams that will play in the Weekly Finals.

The Weekly Finals series takes place on Saturdays and Sundays, with five maps per day. The participants in the current week's Weekly Finals will play the first day of the next Weekly Survival Series.

Teams also earn prize money each week. For example, in the Weekly Survival Series, only the first eight matches of sixteen are prized. In the Weekly Finals series, the teams in the top four earn the money. Each week, the prize pool for the finals increases. The team that collects the most prize money during the whole tournament will be crowned the champion.