NAVI are the champions of the PGL Major Stockholm 2021!

NAVI are the champions of the PGL Major Stockholm 2021!

The first CS:GO Major in two years, the  has come to its conclusion.

NAVI won the championship with a 2 : 0 victory over

Heroic. In a very tough battle the Born To Win won on Ancient with a score of 16 : 11. Later, our guys left no chance for

NAVI made it to the playoffs, defeating

The first opponent in the playoffs was

Team Vitality. Before the start of the match, many predicted three maps in this match, but the Born to Win won on two. In the match for the final, we got ourselves a CIS-derby: on two maps, our team gave

Gambit Esports only 11 rounds. Throughout the championship,

NAVI faced all the teams from the top 5 of the HLTV ranking. The Born to Win won all the matches! 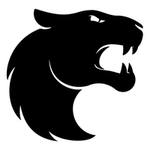 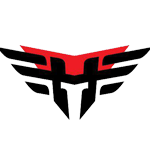 NAVI on the long-awaited Major victory! Special thanks to the fans who supported the team throughout the tournament on the stream, and some of you even came to Stockholm to support the Born to Win. After a brief well-deserved rest, you can see

NAVI in action at the BLAST Premier Fall Finals 2021, which will take place on November 24-28 in Copenhagen, Denmark. #ObsessedWe. 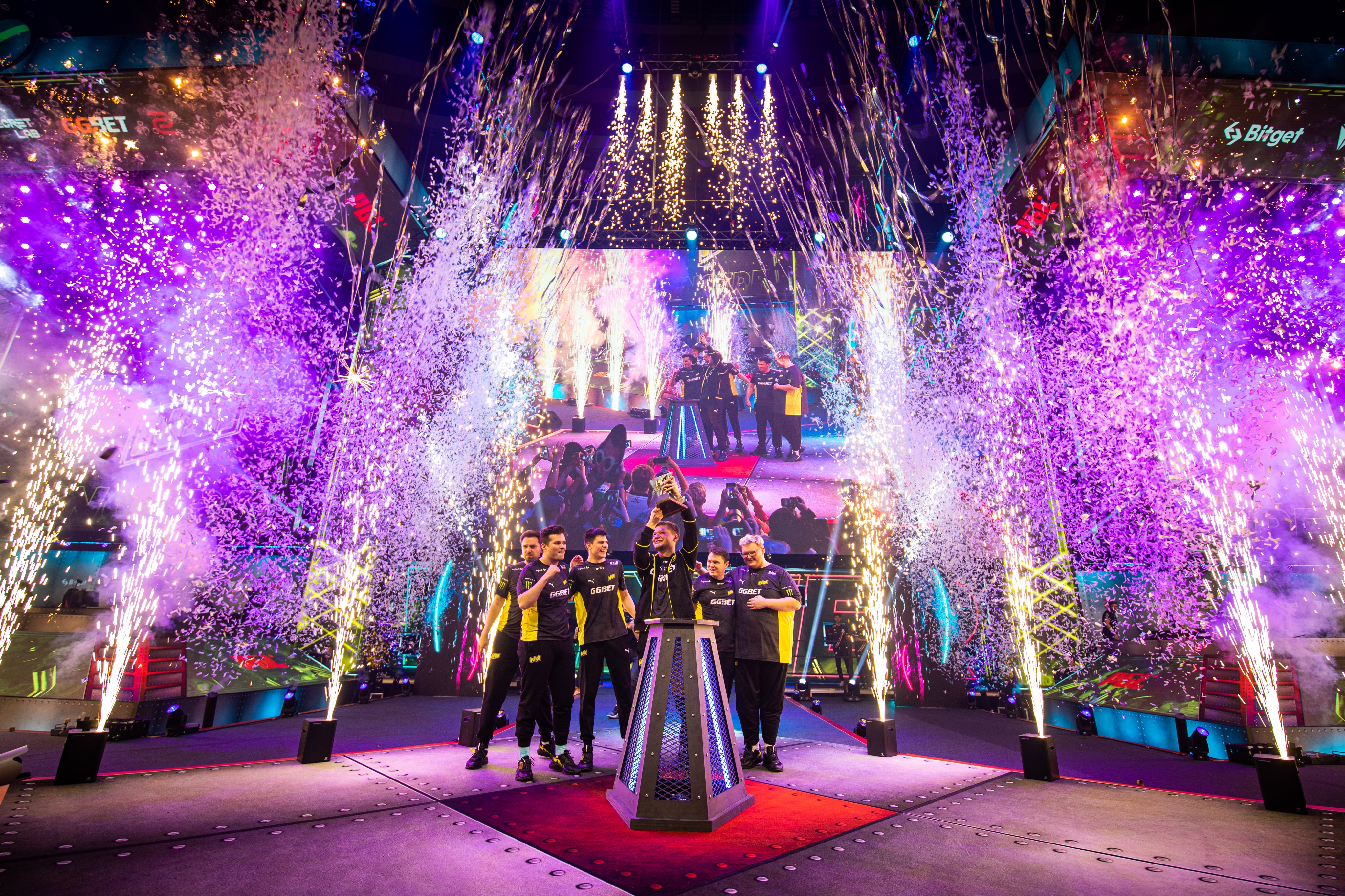