In the first match of BLAST Premier: Fall Finals 2022, NAVI CS:GO will face Fluxo. The match starts at 16:00 and the format is best of 3.

Born to Win earned a slot to the competition as a result of their victory in BLAST Premier Fall Groups 2022. The guys had problems in the group stage, and lost in the first match to Complexity (9 : 16 Overpass). But thanks to the following three wins the team reached the last round of the Knockout Stage, where they easily handled Team Vitality (2 : 0) and earned $27 500.

Fluxo is a young team from Brazil. They joined this competition thanks to their victory in BLAST Premier: Fall American Showdown 2022, where they defeated the main contender for the slot — MIBR (2 : 1).

Besides Fluxo, NAVI’s opponents will be Liquid and G2, with whom our team regularly meets in tournaments.

The guys need two wins to get to the semifinals, cheer them on during the broadcast! #ObsessedWe 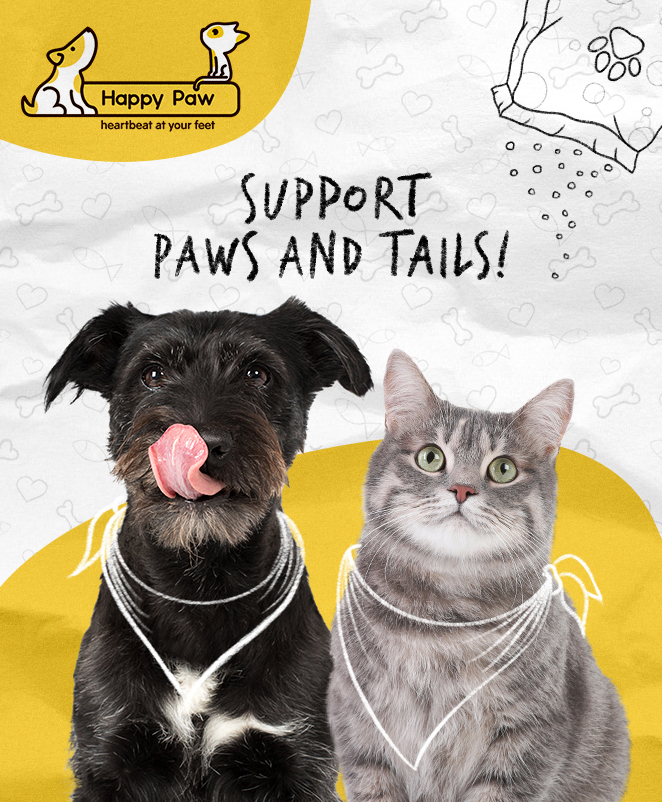