The guys started their performance with two solid wins over Rejected and bsgk fishteam: both fights ended with a score of 2 : 0. However, in the next match, the rival in the face of Acend proved to be stronger and sent NAVI to the bottom bracket of the championship - 0 : 2.

That was where our team confidently began their journey to the grand final. Online Warriors, BLVKHVND EU, and Quadrant were defeated, and in the final match, NAVI faced Acend again.

Unfortunately, the team failed to take revenge: the opponent won with a score of 0: 3. In conclusion, the NAVI players earned $ 375, and 6 000 rating points.

The next HCS 2021-22 Europe Pro Series tournament will be held on June 16th. Don't miss it! #ObsessedWe. 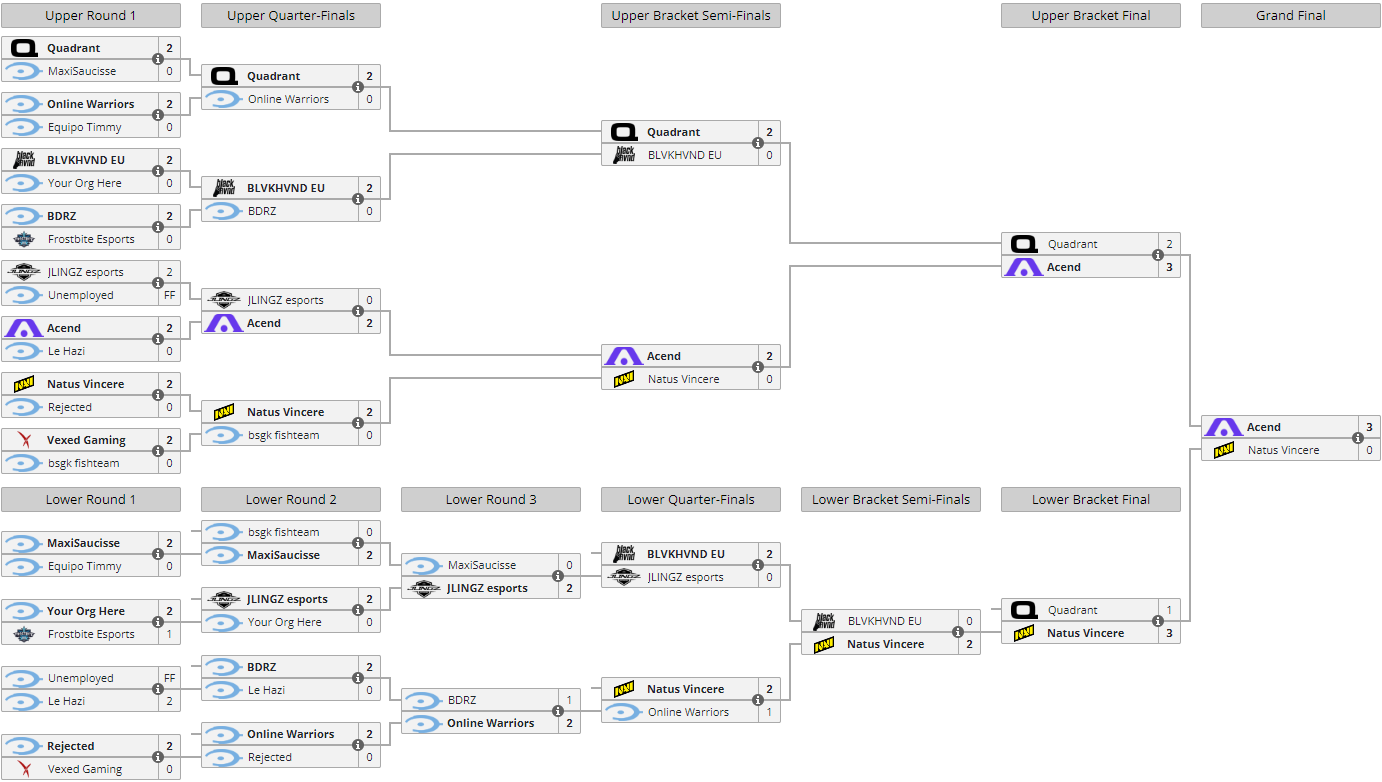