On February 24, NAVI shop completely stopped working due to the full-scale russian invasion of Ukraine. The store was able to fully resume work only on May 11. While store sales were not possible during this break, we were constantly looking for ways to help people in Ukraine.

We handed over all the items left in our warehouses to the territorial defense soldiers, roadblocks and the Ohmatdyt children's hospital and other people in need. 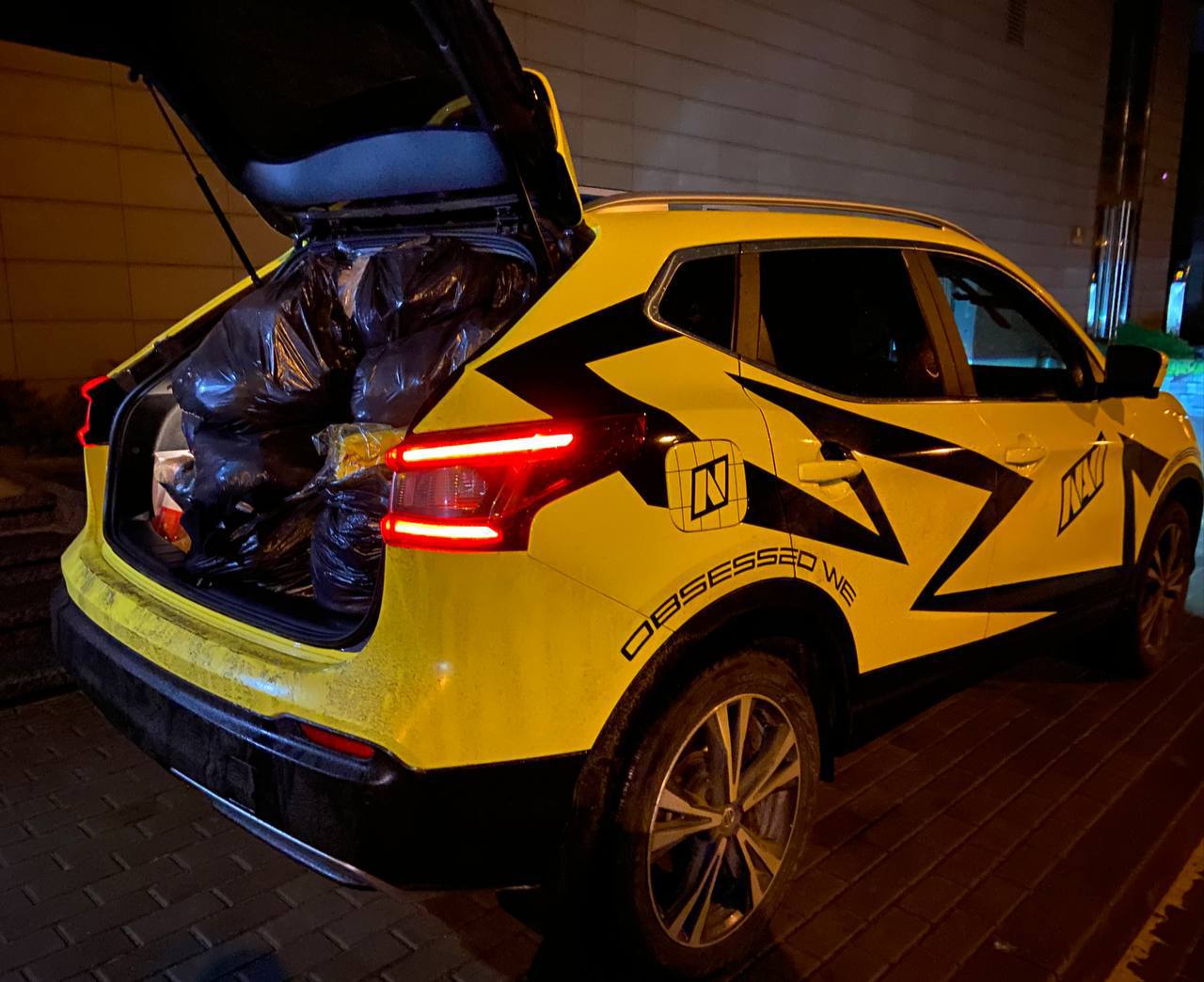 At the end of March, we launched the first charity drop together with the German organization BIG. We are grateful to the guys for their help with the implementation of our ideas, production and delivery of orders. Over the entire period, more than one thousand orders were placed, all the profits from them, we sent to charity. 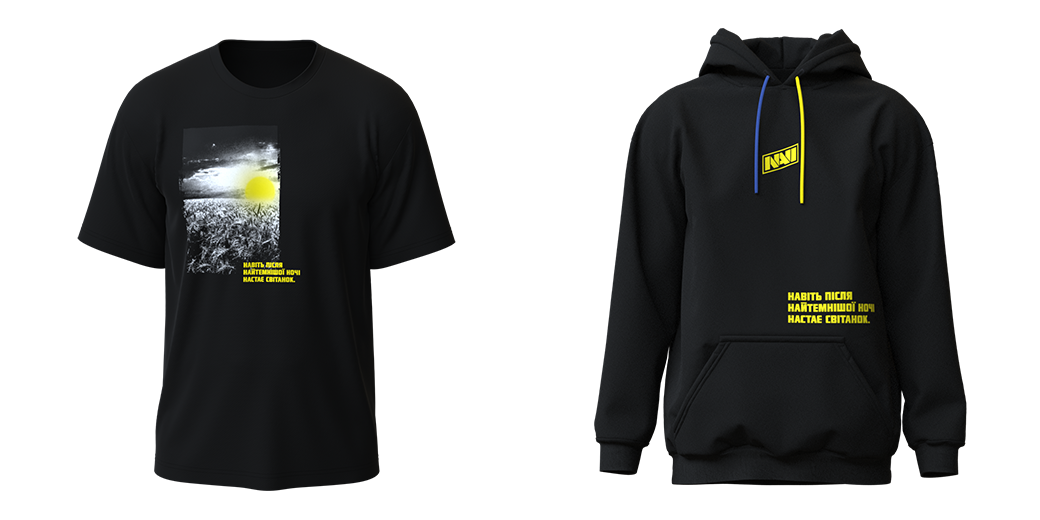 A month later, in Antwerp at the Major, we showed a new drop created together with PGL and Meta specially for PGL Major Antwerp 2022, which were completely sold out at the LAN event. We thank the companies for their comprehensive support, efficiency and willingness to help with the release of clothes. NAVI shop has sent all the money from the profits to charity.

Drop with PGL and Meta

Also, all profits from sales of a limited number of customized NAVI x PUMA sneakers were donated to charity.

All proceeds were sent to several charitable foundations:

We would like to thank every NAVI fan who placed an order in the online shop and supported the team at the LAN championship. Without you, it would have been impossible to gather such an amount of money!

In the near future, we plan to release new drops, the profits from the sale of which will also go to charity in various areas. We continue to create cool items for NAVI fans, create a great service for customers and help Ukraine. Together we will win. 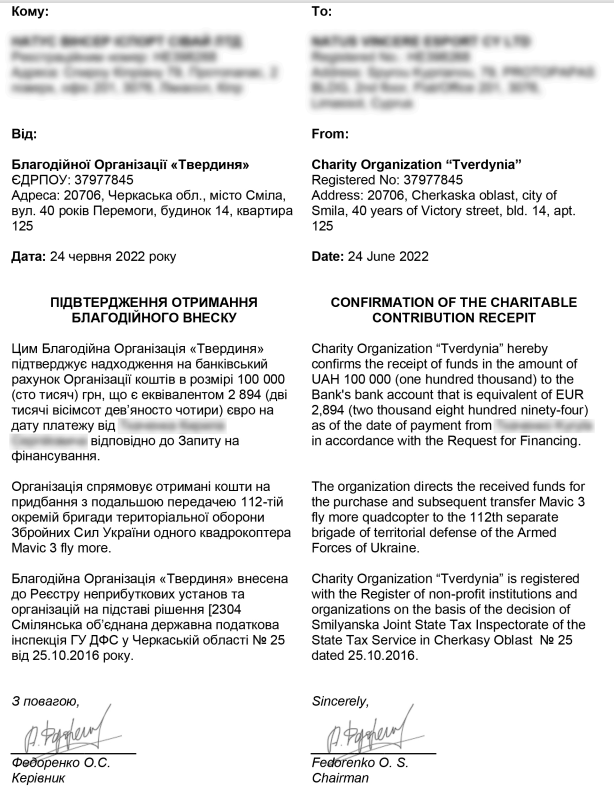 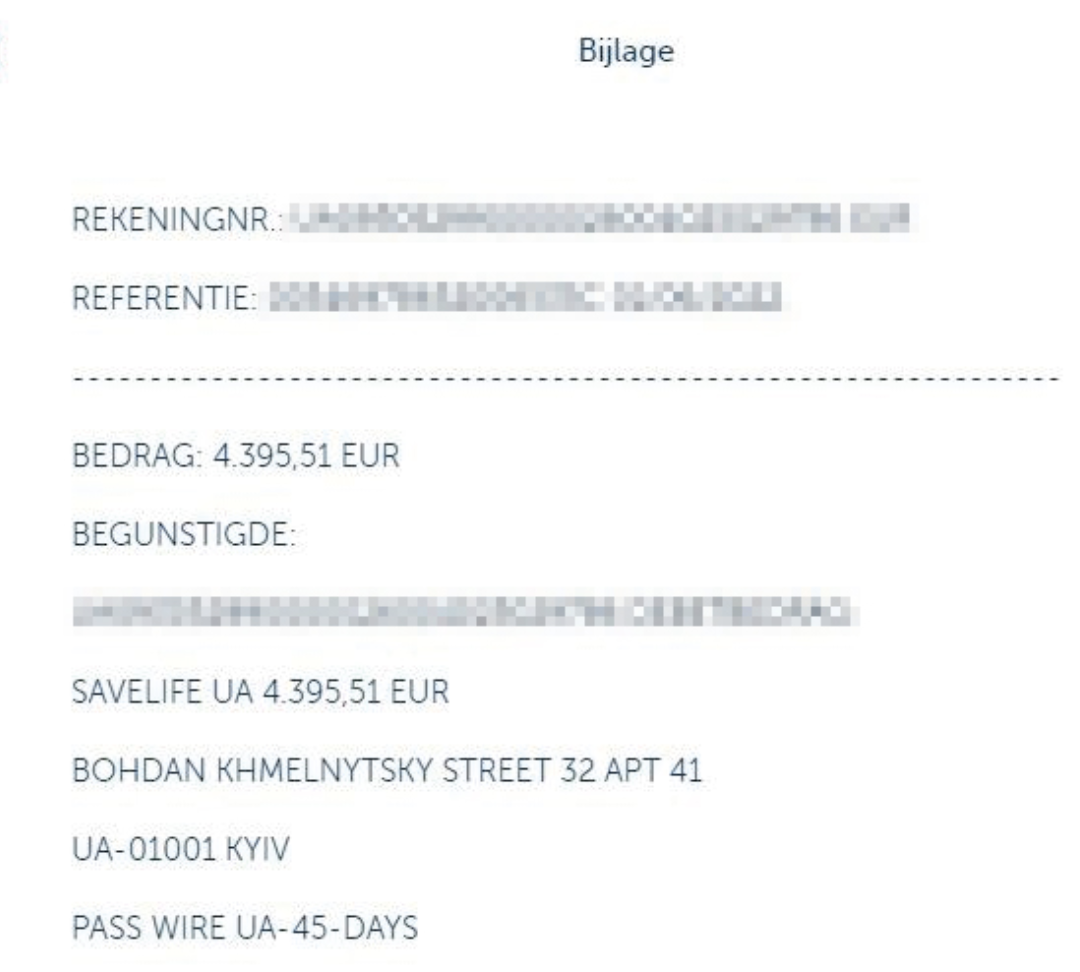