On May 13, a large-scale tournament VCT 2022: EMEA Stage 2 Challengers, with a prize pool of $200,000, will begin. Most of the NAVI team has already moved to Serbia and started training, and the rest of the participants will join them after the first match.

In the off-season, a change happened within the NAVI roster: we said goodbye to Yaroslav "Jady" Nikolaev, who decided to switch to a new discipline. Nikolai "zeddy" Lapko, who played for forze and One Breath Gaming, will replace him. He has won the VCT 2021: CIS Challengers twice, won the First Strike CIS tournament and earned over $15,000 in prize money. Zeddy's signature agents are Astra and Viper.

"I am very happy to become a part of NAVI. For me, this is a great honor. In the upcoming tournament we will try to prove ourselves to the fullest. Follow our matches and support NAVI!" 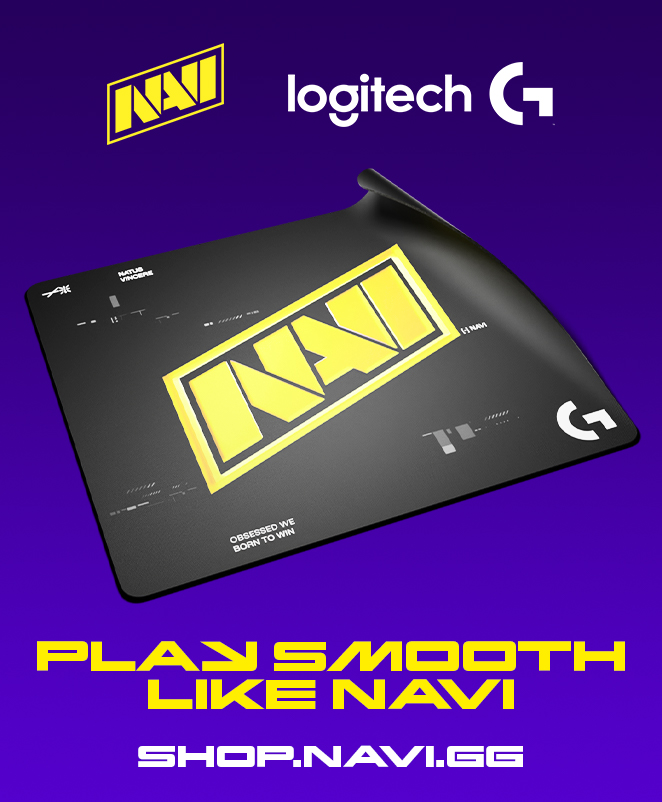